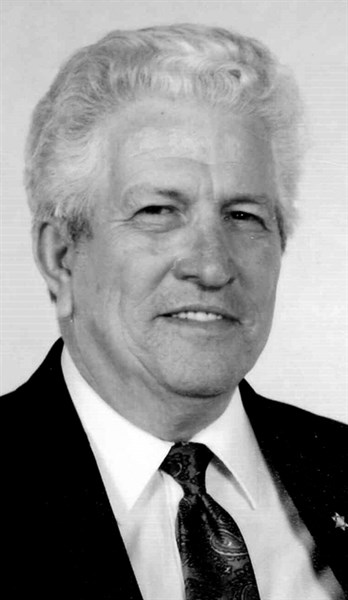 He was a charter member of Calvary Freewill Baptist Church. He served as Bledsoe County’s Sheriff from 1986-1994. He proudly served his country in the United States Army as a member of the 82nd Airborne Division during the Korean War.

George was born December 14, 1913 in Benton to the late Silas Marion and Mattie Lee Morgan.

A Celebration of George’s life will be held in the funeral home chapel on Wednesday, December 4, at 1:00 p.m. with Rev. Phillip Luna, Rev. Freddie Savage, and Rev. Irvin Detweiler officiating. Burial was in Blankenship Cemetery.

In lieu of flowers, the family requests that Gideon Bibles be bought in his honor.

Please share your thoughts and condolences with the family at www.pikevillefuneralhome.com.