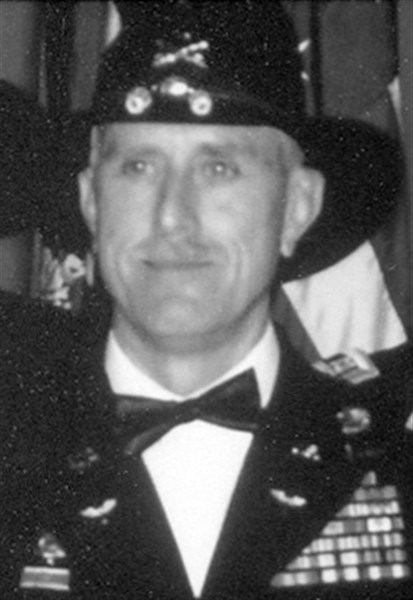 CW5 Terry L. Brewer was born in Ankara, Turkey on October 17, 1964, the son of Mr. Estell Hughes Brewer and Mrs. Alma Diane Wagley Brewer Carpenter. He passed away on Wednesday, August 21, 2013 at his residence in Killeen, Texas.

He graduated from Baird High School in Baird, Texas in 1982. Terry joined the US Army in December of 1986 and devoted over 27 years to the Armed Forces. Over the course of his Military career, Terry traveled all around the US, the Middle East and Asia. His position as a Blackhawk Instructor Pilot was every little boy’s dream.

In 1986, Terry married his sweetheart, Ms. Lana Porter, of Ft. Collins, Colorado. They became the proud parents of two sons. After many Military duty stations, the Brewer family called Killeen, Texas home in the year 2000.

He was preceded in death by his grandparents Sharlie and Ola Brewer of Pikeville and H.T. and Willadean Wagley of Texas.

In lieu of flowers, donations can be made to Lana Brewer for the future establishment of the CW5 Terry L. Brewer Memorial Scholarship Fund. CW5 Brewer was laid to rest in the Central Texas State Veterans Cemetery on August 30 with full Military honors.

Arrangements were entrusted to Crawford-Bowers Funeral Home of Killeen, Texas.