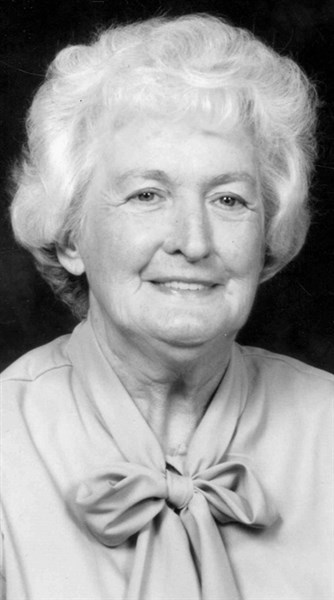 Eunice Marie Smith, 84, of Pikeville departed this life surrounded by her loved ones at her home on Sunday, September 22, 2013.

Mrs. Eunice was a Godly woman, who enjoyed cooking, playing with her grandchildren, great-grandchildren, and even great-great grandchildren. She was an advocate for volunteerism. She spent countless hours volunteering for the American Cancer Society, the American Red Cross, and the Bledsoe Historical Society. She was a member of Winesap Free Will Baptist Church, but recently had been attending Faith Baptist Church as well. Eunice collected ornaments, rocks, and patches from her many travels.

She was born on January 10, 1929 in Madisonville, to the late John and Lula Watson. She was preceded in death by her aforementioned parents; brothers, Roman and Doil Watson; sisters, Laura Colquitt and Anas Johnson; and a grandson, Ivan Smith.

A celebration of Eunice’s life will be held on Thursday, September 26, at 11:00 a.m. in the funeral home chapel with Bro. Hubert Davis and Bro. Doyle Ashburn officiating. Burial will be in the Beecher and Eunice Smith Family Cemetery.

Please share your condolences online with the family at www.pikevillefuneralhome.com.