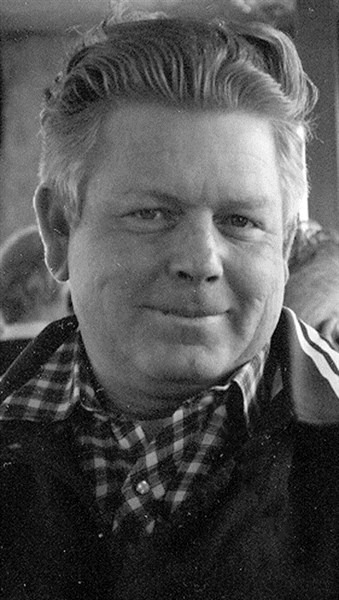 Born September 19, 1943 in Pikeville, he was the son of the late Thomas Lee and Nina Ruth (Thurman) Swafford. He was married to Shirley Faye (Russell) for 36 years before her passing on September 29, 2004.

He was a supervisor for M. Metal Company in Indianapolis and formerly worked at Industrial Salvage and Hunt’s Salvage. He was an avid fisherman and hunter. He was also a member of Ewtonville Baptist Church in Dunlap and a huge supporter of We Care. He liked spending time with his family, enjoyed traveling with his wife and loved sitting on his back porch enjoying the outdoors.

He was preceded in death by his parents, wife and one sister, Jamie Britt.

Ellers Mortuary of Kokomo was in charge of arrangements.