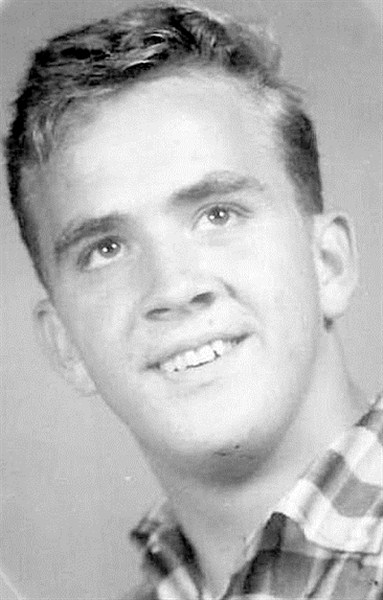 Leslie Ray Farmer, 73, of Brentwood, died in a Nashville Hospital after a lengthy battle with cancer.  He was born on January 15, 1940 in Chattanooga and was raised in Pikeville. He graduated from Bledsoe County High School in 1958. After graduation he and his best friend, Gordan Lewis and cousin Wendal Farmer, joined the Navy. There Ray served aboard the USS John S. McCain.

At this time there are no plans for a memorial service, but there will be a Naval Burial at Sea.

Arrangements were entrusted to Woodland Crematory in Nashville and Putnam-Reed Funeral Home in Pikeville.