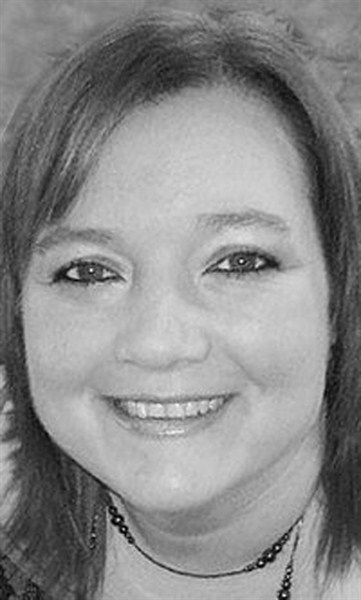 Tiffanny Bartel Dawson of West Middlesex, Pennsylvania passed away on Tuesday, June 18, 2013, in Hospitality Care Center, Hermitage. She was 46.

Tiffanny was born December 27, 1966, in Sharon, Pennsylvania, a daughter of Fredrick Daniel Bartel and Nancy Lee Courson Bartel. She was a 1985 graduate of West Middlesex High School.

She was preceded in death by her father.

A memorial to celebrate the lives of Tiffanny Bartel Dawson and her father, Fred Bartel, was held on June 23 in East End Fire Department Social Hall with George Franklin officiating.

The family requests instead of flowers, memorial contributions be made to help with final expenses.