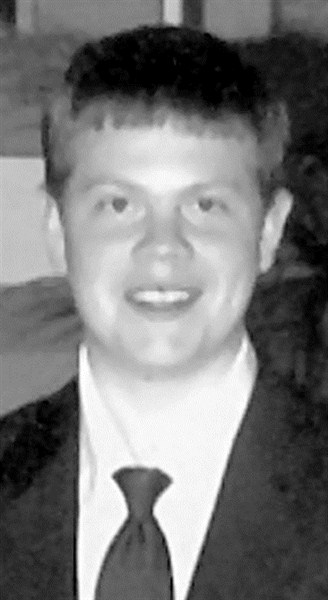 Michael Clayton “Clay” Worthington, 20, of Pikeville died as a result of drowning on April 17, 2013.

He was a member of the Midway Church of Christ. Clay was employed by the State of Tennessee Department of the Corrections as a Corrections Officer. His favorite pastimes were hunting and fishing.

He was preceded in death by his grandfather, Arlis Clay Worthington; and grandmother, Betty Laverne Gentry.

A celebration of Clay’s life was held in the funeral home chapel on April 20 with Min. Jason Smiddie officiating. Burial was in the Worthington Cemetery.