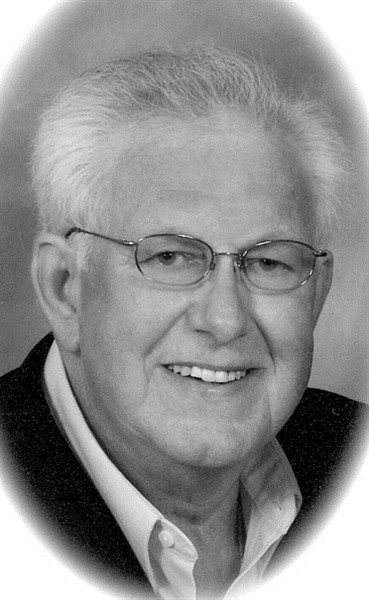 Jackie Moody, 68, of Chattanooga, died Sunday, April 21, 2013. He was a member of Highway 28 Church of God. He served Bledsoe County as a former tax assessor and county executive.

Jackie was preceded in death by parents, Beecher and Edith Moody; and brother, Charles Moody.

Services were held April 23 in the funeral home chapel with Bro. Ronnie Colvard officiating. Burial was in Iron Hill

Arrangements were entrusted to Putnam-Reed Funeral Home in  Pikeville.