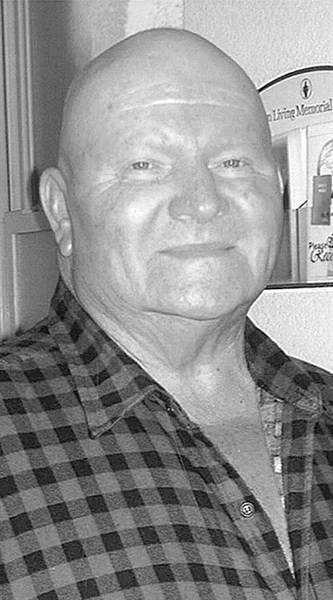 He was born in Pikeville on July 12, 1932. Lee was self-employed and was a retired farmer.

Arrangements were made by Jennings Funeral Homes in Jamestown.