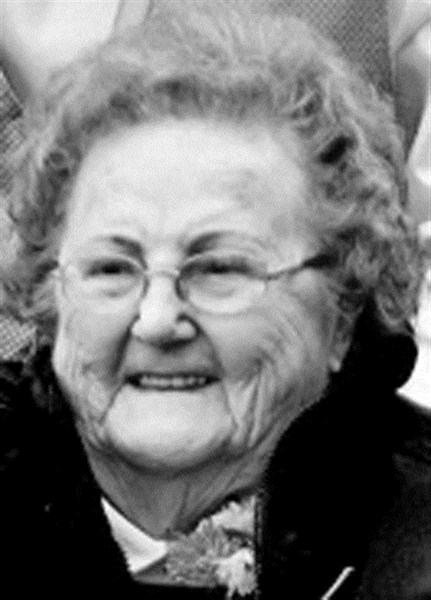 Flora V. Rothwell, 91, of Marshall, passed away Tuesday, November 20, 2012 at Oaklawn Hospital surrounded by her family. She was born October 17, 1921 in Pikeville, the daughter of James and Hattie (Snider) Swafford. She was a homemaker.

She was a member of Summer City Baptist Church and attended Emmett Street Missionary Church. She enjoyed crocheting, canning and spending time with her grandchildren.

On June 19, 1937, Flora V. Swafford was united in marriage to James H. Rothwell in Rosville, Georgia.

She was preceded in death by her husband; a son, James D. Rothwell; her four brothers, Jim, John, Marvin, L.R. Swafford; and one sister, Lela Clark.

Personal messages for the family may be placed at www.farleyestesdowdle.com.

Arrangements were made by Farley-Estes & Dowdle Funeral Home in Battle Creek, Michigan.