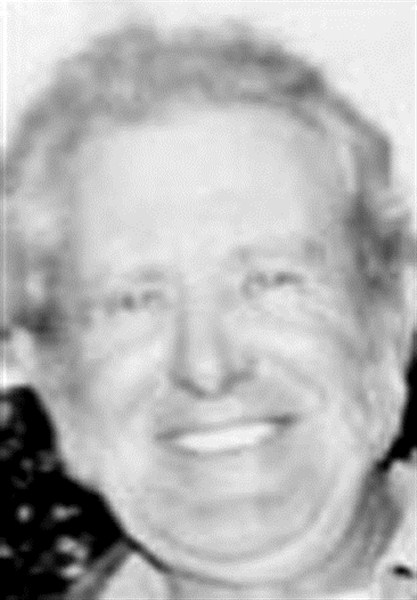 Arrangements were made by McGorray-Hanna Funeral Home of Westlake, Ohio.